Resque has been around for more than 3 years, but a little known feature is it's integration with Airbrake.  Previously referenced as Hoptoad in this post. 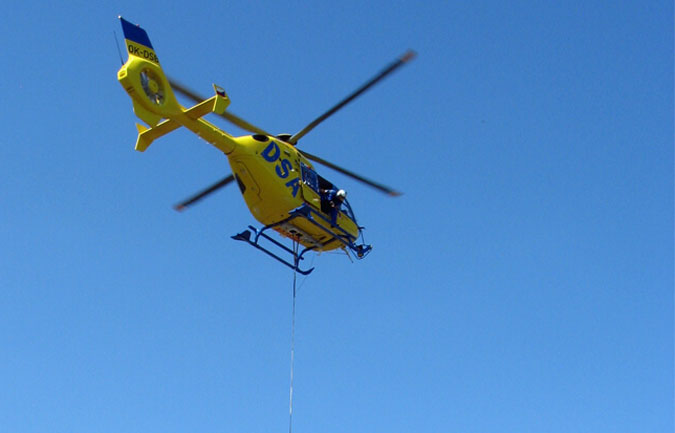 A Failure backend that sends exceptions raised by jobs to Airbarke.

To use it, put this code in an initializer, Rake task, or wherever:

Once you've configured resque to use the airbrake failure backend,
you'll want to setup an initializer to configure the airbrake.