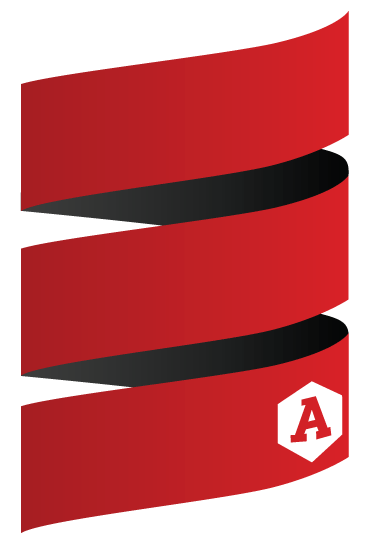 We're happy to cross post that StackMob has just shared it's Scala client for Airbrake. It is written in Scala using Scalaz IO and actors. Code found on GitHub here.

I would recommend checking out Taylors blog post for two code snippets on how to use the library. Highlighting Scalaz IO and Scalaz Actors.

The Airbrake team will be in touch with Taylor Leese and Mike Singleton to send them an awesome Airbraker dev kit, as a small gesture for their sharing of two awesome notifiers.