For the second in our Airbrake Cribs, we were lucky enough to get a tour of the Kickstarter office thanks to Lance @cainlevy.  Kickstarter has been using Airbrake since 2010, and have slowly taken over this East Village office building as Kickstarter grew. 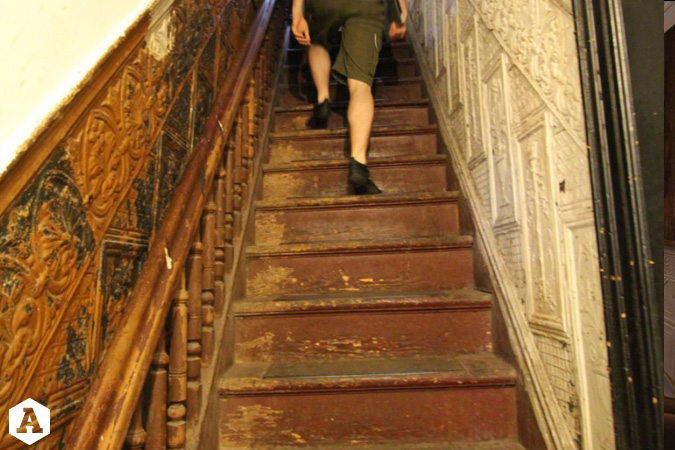 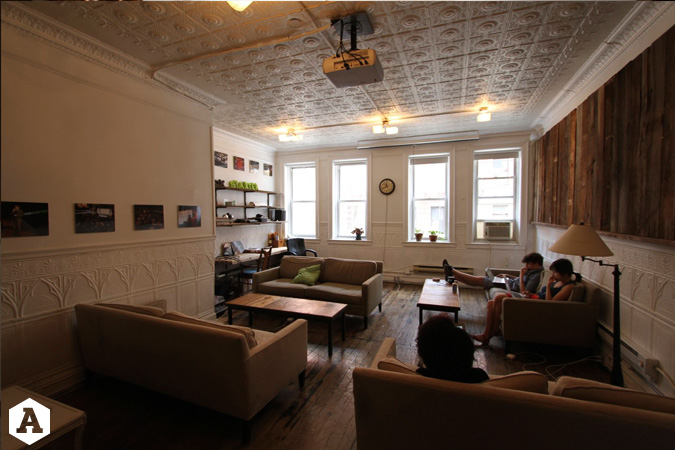 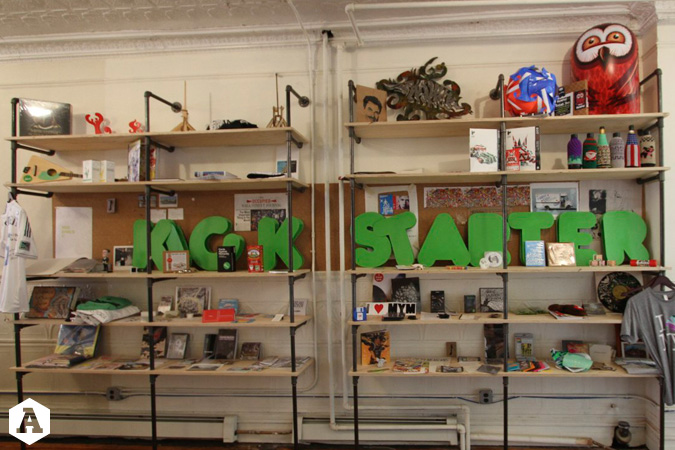 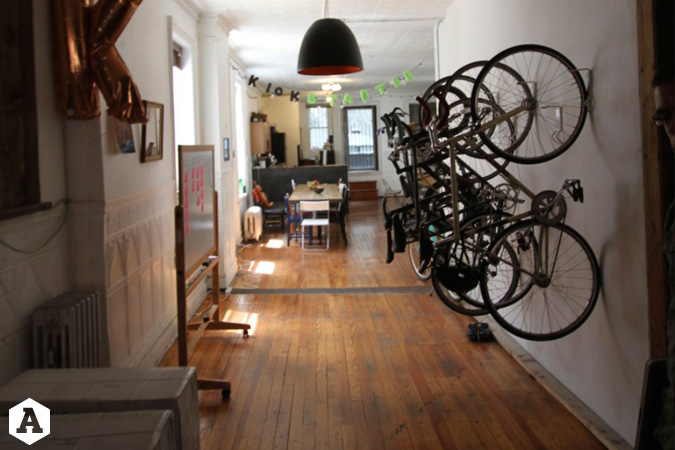 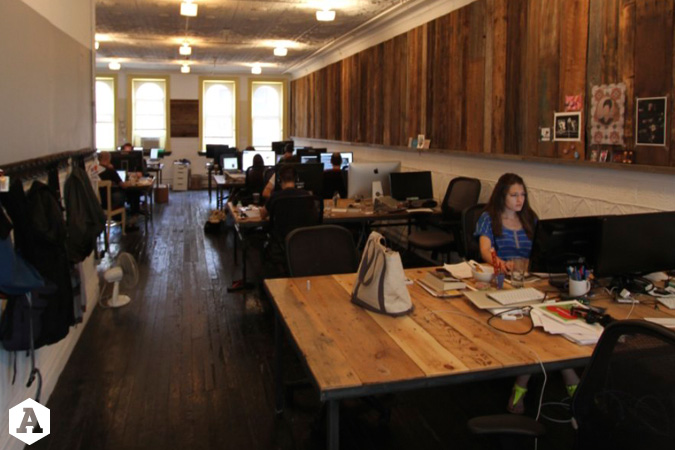 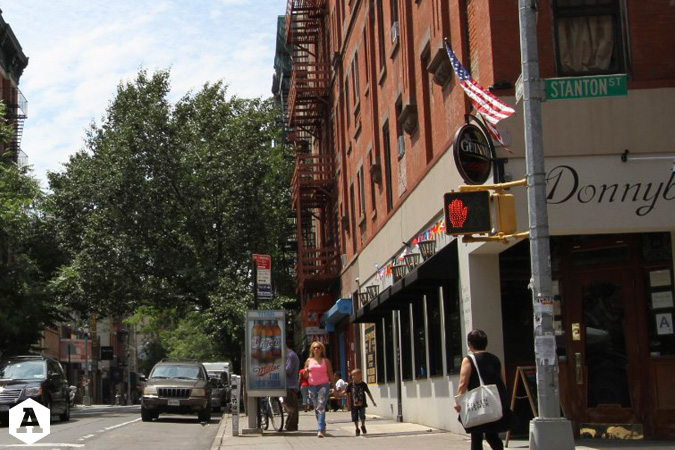 Have a cool office? We would love to come check it out and feature it on Airbrake Cribs. E-mail ben@airbrake.io for more details.